Below are a few of our satisfied property owners who have recently had filming at their location: 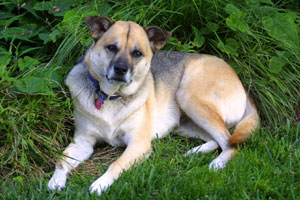 My wife and I recently had a feature film shoot at our home. It was a long shoot and we were moved out into a very nicely furnished home rented for us by the production. Michael paid us over $90,000.00 in full prior to the prep. When we returned home, everything was back in its proper place and it was “Home Sweet Home”!
J.C. Sherman Oaks

We made over $7,000.00 in just two days on a brownie mix commercial. It was kind of crazy with all the commotion, but after it was all over, I couldn’t tell that anyone, let alone an entire film crew, had been in my house! And the site representative that was watching my home was very professional and attentive.
L.H. Pacific Palisades

I had a shoe commercial film at my house for about 6 hours. I made $1,750.00 and all I had to do was say “yes”! It was the easiest money I’ve ever made and MNM Locations took care of everything!
B.S. Westchester

We had a popular TV show film at our restaurant. We closed down on a Friday night to accommodate the production. We made over $24,000.00 that night and our food & labor costs were zero!
P.W. Malibu

Here's just one comment from an out of state producer who shot with us:

Hey Michael, I am reaching out to say THANK YOU again for such a wonderful shoot. We are so happy with everything we shot on the rooftop. You were incredibly great to deal with as well ... you made my job so much easier !! Michael Kinney, Producer - Michelob Golden Light